President Trump had a surprising revelation during his interview with Sean Hannity. He revealed that following her acquittal, Kyle Rittenhouse visited him at Mar-A-Lago on two occasions and said he was “a fan.”

Trump went on to defend Rittenhouse, saying that the trial was an example of “prosecutorial misconduct” which they shouldn’t have had go through with their investigation. “ He came over with his mother. Really a nice child. … That was prosecutorial misconduct. He must have not have had to endure a trial for that. He was going to be tedious, ” Trump said.

Last week, the Rittenhouse trials ended with an acquittal. The twelve person jury was not able to come up with a verdict for all charges filed against them in Kenosha last summer during a protest over shooting victim Jacob Blake’s death; they eventually voted Not Guilty on every count brought before them by District Attorney conveniently after two weeks of deliberation. 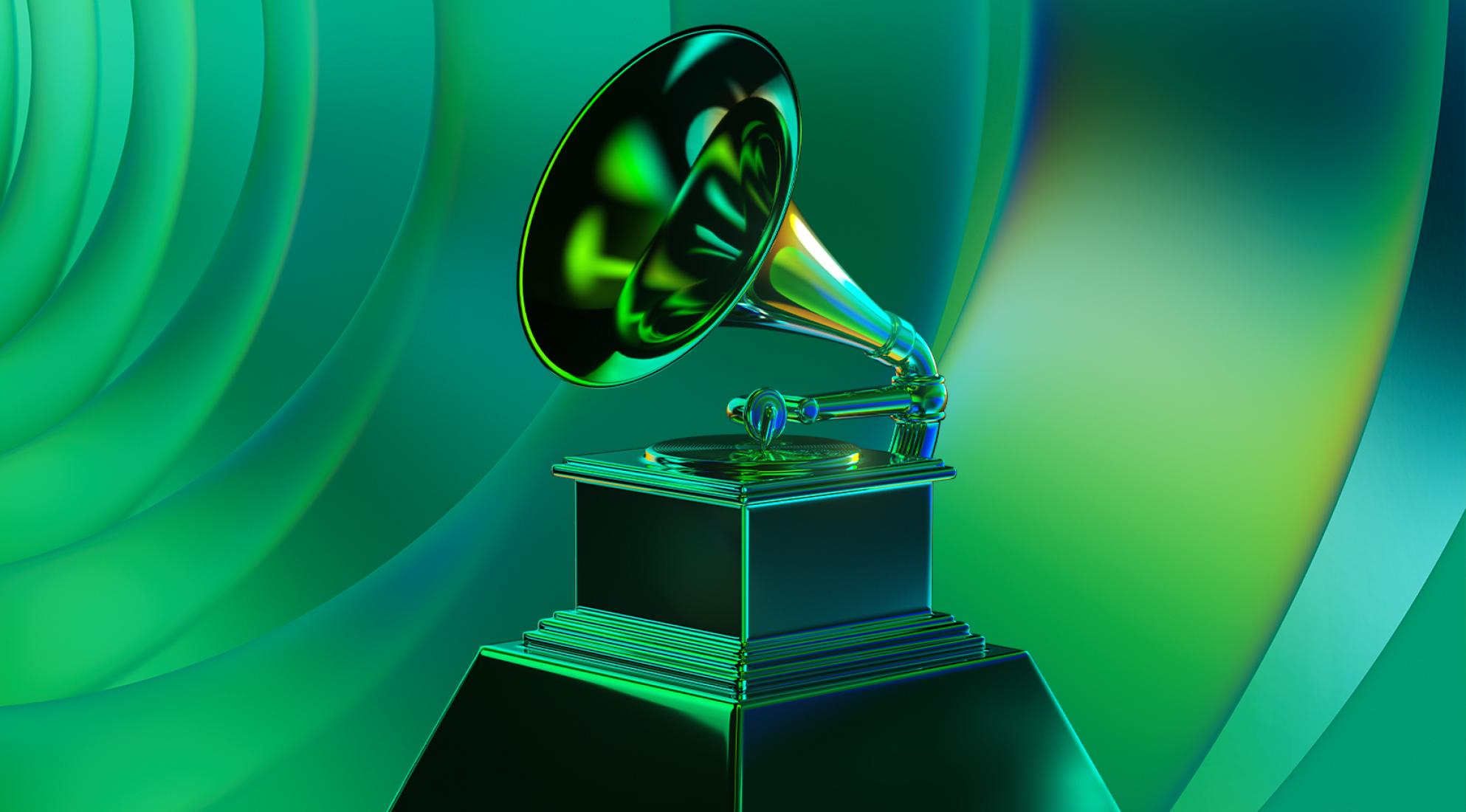