The new album from Snoop Dogg is finally here! His first project for Def Jam Records and it’s called Algorithm.

Algorithm features 10 original tracks and collaborations with some of rap’s biggest names, including BLXST. The first single “Go To War” featuring his son crystallizes how they’re going at it full force on wax once again while other standouts like “Trip Likearet” show off heavy basslines that will have you vibing right along with them through every step in this streetsmart dance music video directed by Dave Meyers (JAY Z & uninhibited). 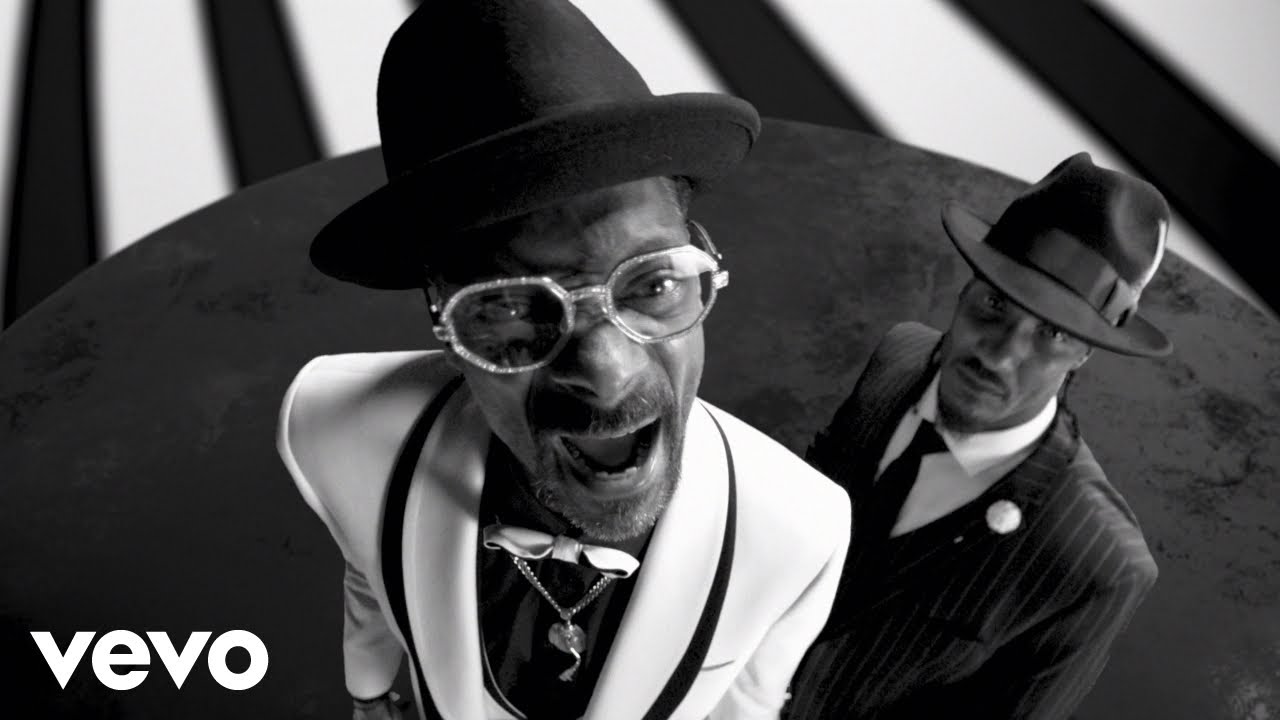 October London – I Want You (Audio)

Jane Handcock – Whatever You On (Audio)

“There’s so much talent on this memoir,” said Snoop, “and it breaks my algorithm. Right now the book suggests you rap like me or sound like me but they’re not telling us how to feel.” His new album will be released soon with features from Too Short and Ice Cube among others who have come before them in making their case for why he still reigns supreme as one of hip-hop’s greatest ever MCs